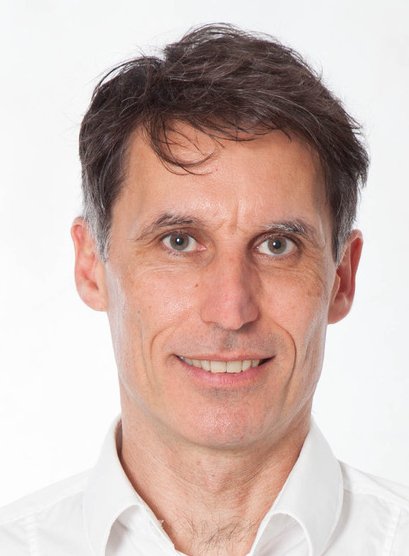 Prof. Dr. habil. Ralf Brand (born in Rottweil/Baden-Wuerttemberg in 1971) has a double degree from the University of Constance: the first
teacher training state exam for grammar schools in the subjects of sports science and English/American studies (1996) as well as a diploma in psychology (1998).
From 1997 to 2001, he was a research assistant in sports science at the University of Constance, where he also completed a doctorate on umpires and stress in 2001.
Starting from the winter semester 2001/2002, he initially worked as a scientific assistant in sports theory and practice, then as a scientific assistant, in charge of the areas of sports psychology and methodology, at the Institute for Sports and Exercise Science of the University of Stuttgart.
There, in summer 2006, he qualified as a professor, publishing a paper on sports psychological interventions in the area of health behavior.
During the 2008 summer semester, he followed the call for the position as a professor for sports psychology at the University of Potsdam, which he has been occupying since then.
His current research focus lies at the intersection of sports, health and performance.
Ralf Brand is the author of many German and international publications.
Since 2012, he has also been acting as managing editor of the “German Journal of Exercise and Sport Research” on request of the German Olympic Sports Association (Deutscher Olympischer Sportbund, DOSB), the Federal Institute for Sports Science (Bundesinstitut für Sportwissenschaft, BISp) and the German Association for Sports Science (Deutsche Vereinigung für Sportwissenschaft, dvs).